Bill of the Dead

BILL OF THE DEAD – Shit’s about to get surreal again.

Bill is back! – Bill Ryder, gamer, geek, and legendary vampire is back in an all new horror/comedy series. Five years have passed since the events of The Tome of Bill. Bill and his friends are enjoying a relatively normal life. Too bad for them that fate is strapping on her cleats and preparing to kick them all in the balls once more.

AT THE EDGE OF CHAOS, ONE GEEK STANDS TALL. 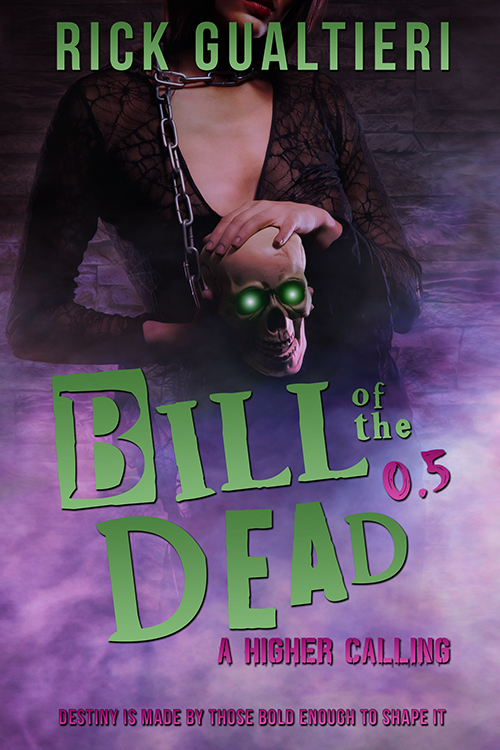 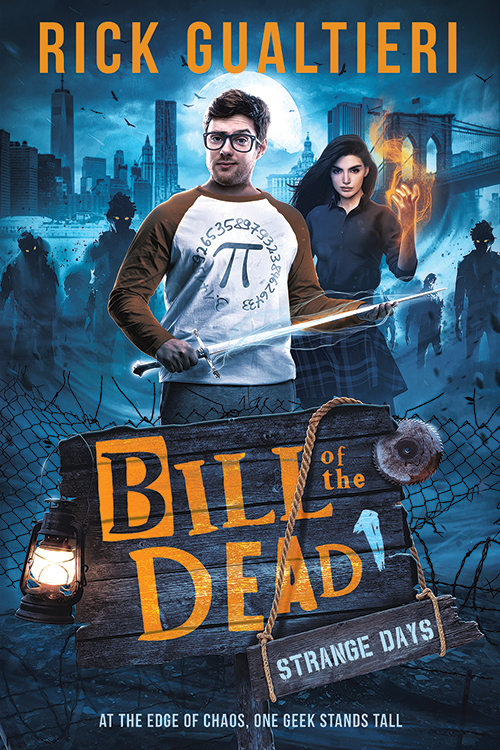 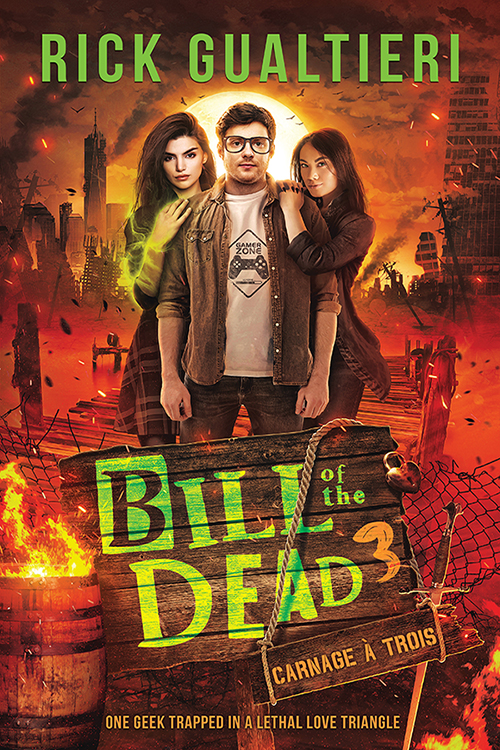 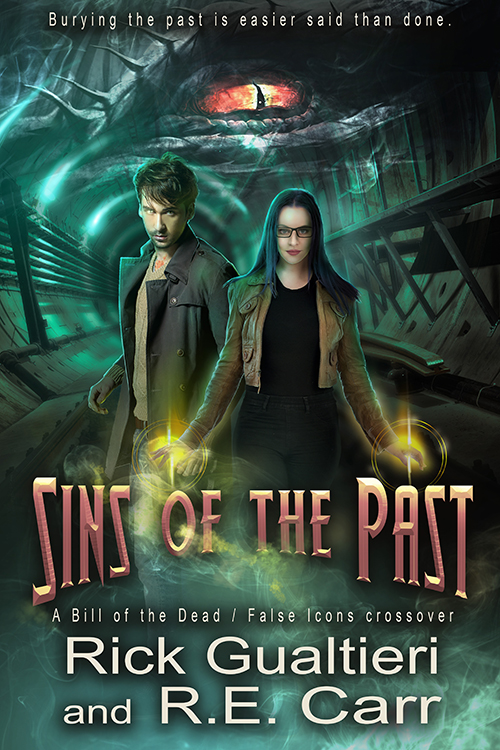