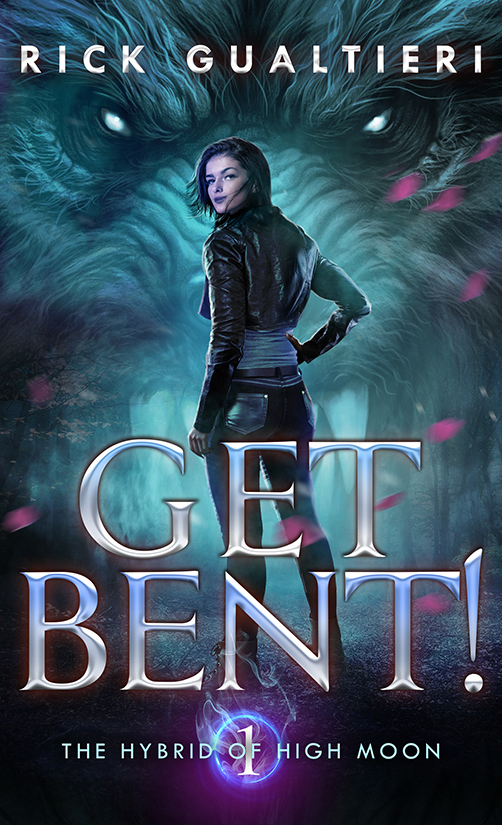 The Hybrid of High Moon – 1

Born of supernatural monsters. Hunted by her enemies. Ready to kick ass.

Secrets are hard to keep in a town like High Moon, especially the one hanging over Tamara Bentley’s head like the sword of Damocles. Her mother’s a witch and her father’s a werewolf. The blood of two ancient races flows through her veins. Pity that they hate each other’s guts.

When the leader of the wolf pack finds out what she is, he decides she’s an abomination that needs to die – even if it means slaughtering everyone who gets in his way. Too bad for him she’s not willing to go down without a fight.

His army of werewolves is terrifying enough, but now they’re about to become even more powerful thanks to a rare lunar event. Tamara will need to call upon every last ounce of her strength if she wants to survive the night, protect her home, and stop the rampage before it carves a bloody path through everything she’s ever cared about.

BACK TO THE HYBRID OF HIGH MOON