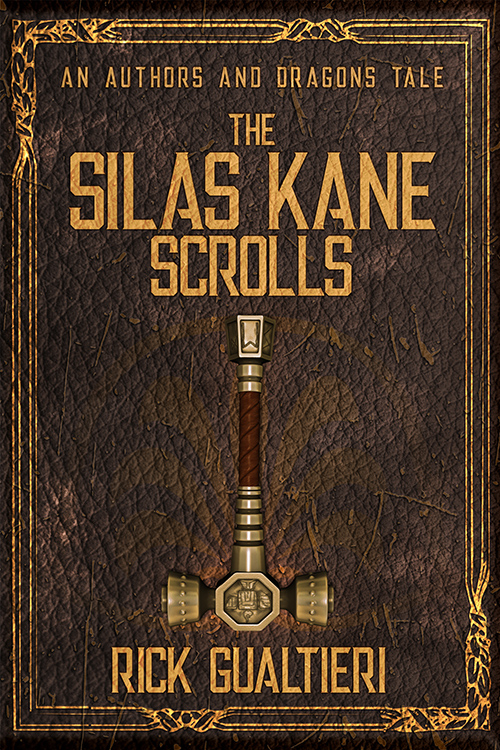 Upon the shores of an ancient sea in a long-forgotten land, the slaves of Kel – the city of tears – cried out for a hero, one who would save them from their tormented existence.

What they got was Silas Kane, the most inept paladin to ever defile a holy symbol. Raised by insane monks, he’s out to spread the love of his god … whether or not anyone wants it.

With a high tolerance for pain and a dump stat in intelligence, Silas is on a quest to end the suffering of those in need – one way or the other.