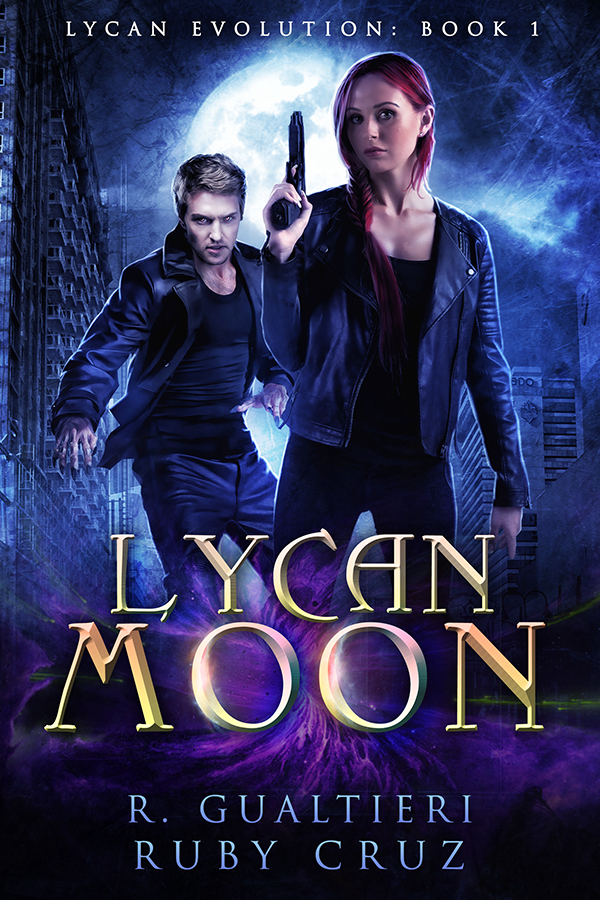 Rowan Sinclair has trained for a life in the shadows. As a member of the Guild, she’s vowed to mercilessly hunt werewolves or die trying. But when one approaches her, claiming to know her missing father’s fate, she decides to do the unthinkable – work with one of the very monsters she’s sworn to destroy.

Dean Mason is a man living with a curse, doing his best to keep the beast inside from sating its bloodlust under the light of the full moon. When a chance meeting leads to the revelation that a cure might exist, he realizes he’ll do anything to end the nightmare.

Now, destiny has united these two predators, each possessing something the other desperately needs. Teaming up won’t be easy, though. They’ll need to overcome their shared distrust, otherwise the road to their salvation will turn into a dead-end of mutual destruction.