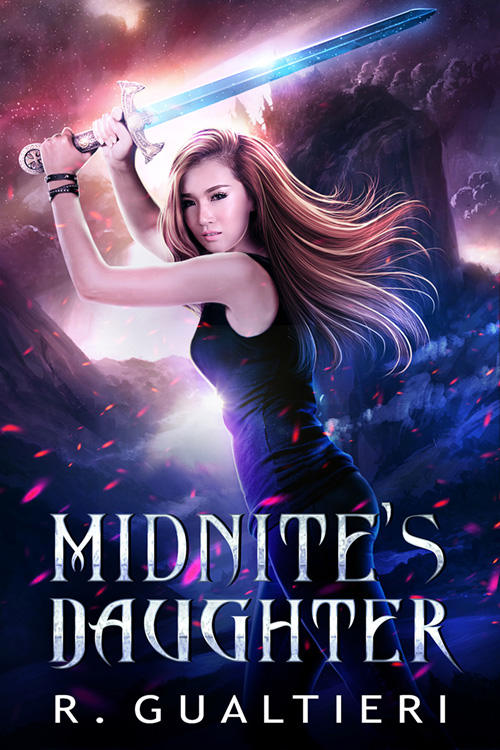 A Child of Two Worlds – Belonging to Neither, Dangerous to Both.

All Kisaki wants is a place where she can belong, but there are few safe havens for half demons such as her. Raised in isolation within the celestial palace, she longs to escape and explore the world below – Earth. So when an opportunity presents itself, she takes it, inadvertently stealing the Blade of Heaven – her mother’s greatest treasure – in the process.

Exploring a new land is terrifying enough, but hot on her heels is the tiger-spirit Shitoro. If he catches her, he’ll drag her straight back home. She thinks it’s to punish her. But in actuality it’s to protect her.

Kisaki doesn’t know it yet, but there’s a good reason she’s been kept hidden. Half-breeds aren’t tolerated by the great demon lords. If they find her, they’ll stop at nothing to take the blade and use it to destroy her, her mother, and the new world she hopes to call home.