Bill The Vampire (the Tome of Bill 1) 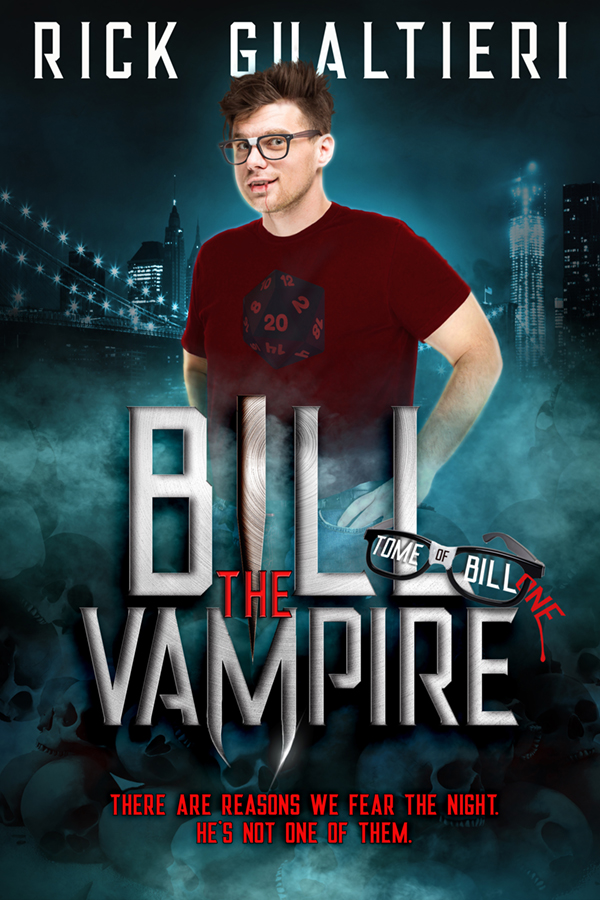 There Are Reasons We Fear The Night. He’s Not One Of Them.

Bill Ryder was a dateless dork, but then he met a girl to die for – so he did. Too bad his death is about to make his life a hell of a lot more interesting.

Now he’s a vampire, surrounded by creatures stronger, deadlier, and much cooler than he is. They’re giving him just ninety days to prove he has what it takes to be an apex predator of the night, assuming he doesn’t give them a reason to dust his ass sooner.

Bill isn’t exactly average, though. A vamp like him hasn’t been seen in centuries. He’s got a few tricks up his sleeve, unexpected allies, and an attitude that makes him too obnoxious to quit. Good thing, too, because he’ll need all the help he can get if he wants to keep from dying – again.

Join him in this hilarious tale of bloodthirsty monsters, gory mayhem, and an unlikely hero who, fangs or not, is still at the bottom of the food chain.