Richie Spoonerman is having a crap time at the carnival. He didn’t win any of the cool prizes at the rigged games, his friend Matt barfed all over his shoes on the Ferris Wheel, the school bully who wants to rip his head off and crap down his neck, Sean Dustman, found him and is chasing him all over the fairgrounds, and now he’s stuck in the Maze of Mirrors being chased by a psychotic clown named Scabies who wants to murder him with an eggbeater.

He really should have stayed home and played video games. This getting out of the house and socializing thing sucks. 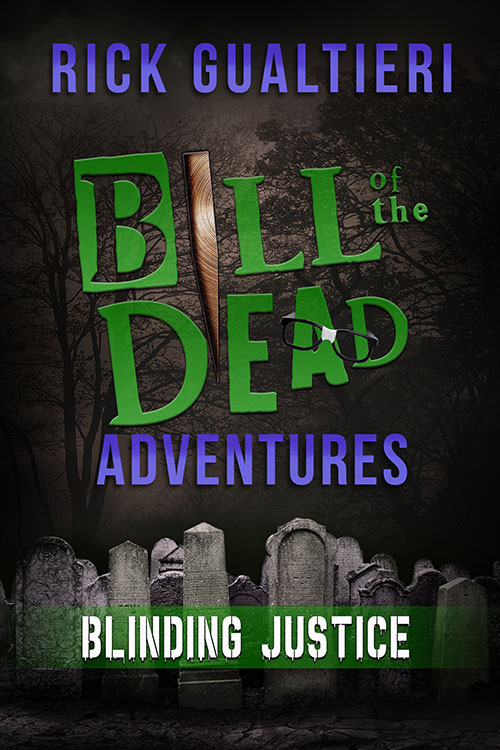